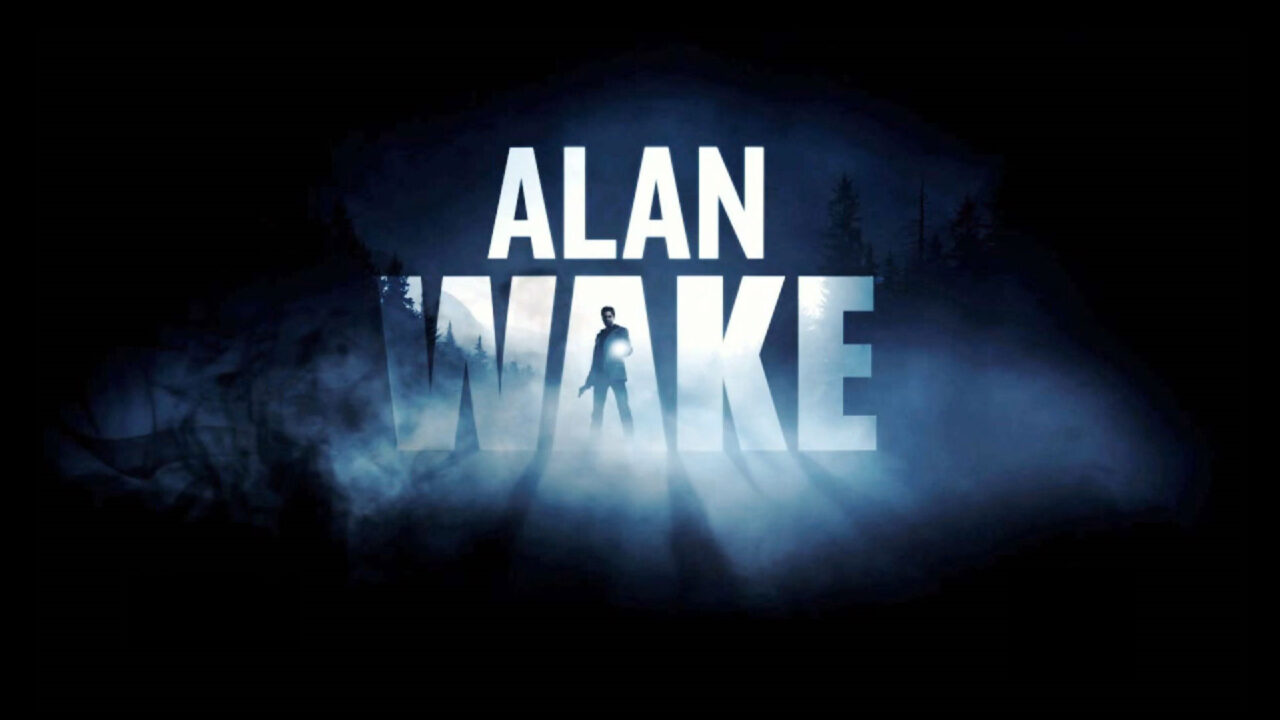 A very large part of my gaming time is spent playing competitive games such as Call of Duty, Overwatch 2 or Hunt: Showdown. Whilst I love these games, I also feel like I'm missing out on a lot of great single player experiences. A year or so ago I binged the entire Resident Evil series and really enjoyed breaking up the somewhat intense competitive gaming with some more laid back single player campaign experiences. To this end, in 2023 I'm aiming to even out my play time between these two types of experiences and want to start working my way through some of my single player backlog.

So, to this end, my first game I've completed in 2023 is Remedy Entertainment's Alan Wake. Firstly, a little summary below:

The synopsis, as stated by Wikipedia, is:

The story follows best-selling thriller novelist Alan Wake as he tries to uncover the mystery behind his wife's disappearance during a vacation in the small fictional town of Bright Falls, Washington, all while experiencing events from the plot in his latest novel, which he cannot remember writing, coming to life.

The story is, in a word, pretty nuts. By the time the credits rolled, I was completely at a loss at what I'd actually witnessed, and if the meaning behind the ending was what I actually thought it was. This is, from what I understand, completely by design and the studio have never really officially clarified the fate of the stories namesake.

In an effort to not let this stray from the micro review part, I will cut to the chase to say this was a short, yet very enjoyable game to play. I played it from start to finish on the Steam Deck which was a real delight to do, and it ran extremely well there.

Despite the story being fairly short, the gameplay did start to get a little repetitive by the end so at this point I was pleased to see the credits roll, but it was certainly an enjoyable ride. The game is very much on rails, and you get little leeway to explore, but despite this the sleepy town the game takes place in still feels quite expansive and graphically the cabins, forests, and other locations you explore still hold up extremely well.

The voice acting and cut scenes are also really top notch, and help to propel the story forward and a very decent pace. It does feel more like an interactive movie, at some points, rather than a game, which in this case works very well.

If you're after a short, yet satisfying and at times exhilarating and heart pounding adventure game I can highly recommend Alan Wake. It seems to have a bit of a classic / cult status amongst fans, and I can really see why.

Next up, God of War!

This site is hosted by Weblog.lol, from omg.lol. Post written in iA Writer. Images hosted via bunny.net.